The NER Class O (LNER G5) 0-4-4 tank locomotive was designed by NER Chief Mechanical Engineer, Wilson Worsdell and built at Darlington Works between 1894 and 1901. The class totalled 110 and were used throughout the North Eastern area to pull branch line passenger trains and work the heavier suburban trains. From December 1937 onwards a total of twenty one G5’s were converted for Push-pull operation replacing many of the fast disappearing Sentinel steam railcars. The class had a long life with the first withdrawal in 1950, then the majority between 1955 and 1958 with no examples being preserved, although there is an initiative underway to build a G5 from scratch.

Designed, manufactured and built in-house (in Consett, Durham, UK) by our skilled craftsmen. Each model is constructed from the finest components and features a fully detailed Firebox Backhead, Cab interior and glazed windows, scale screw link couplings and sprung buffers. Each model is authentically painted, numbered and lettered and is Ready to Run!

The following no.s are available to order; 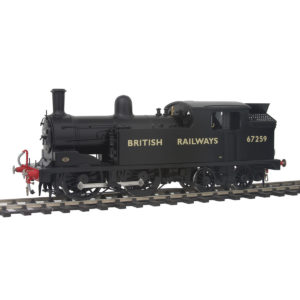 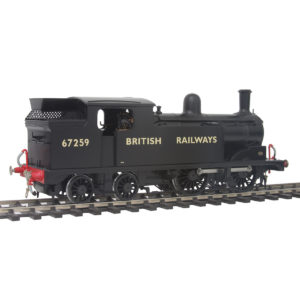 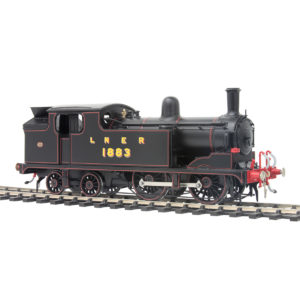 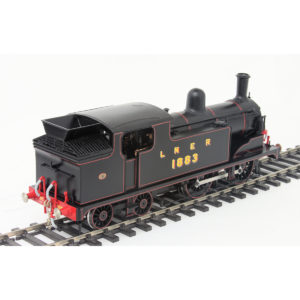 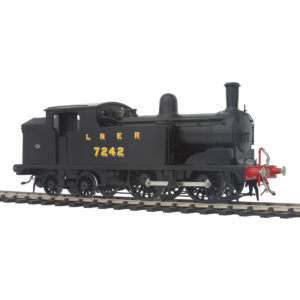 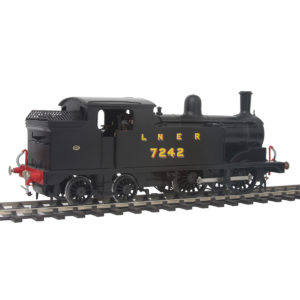