The BR Class 14 was a small diesel-hydraulic locomotive based on the German V80, a singled engined B-B with centre cab. They were built at famous British Railway Swindon Works ‘A’ shop with the first ones emerging in July 1964. A total of 56 were built and allocated the number range D9500-D9555 and later designated as TOPS Class 14 by British Railways. Enthusiasts referred to them as ‘Teddy Bears’ following a comment by Swindon erecting shop foreman George Cole who said “We’ve built the Great Bear, now we’re going to build a Teddy Bear”.

The work planned for this class was yard shunting, trip work (between local yards) and short distance freight trains working both on the Western and Eastern Region of BR. Their service with BR was relatively short and all were officially withdrawn by the middle of 1969. Most were then sold to British Steel (BSC) and the National Coal Board (NCB) with a few going to British Petroleum, Gulf Oil, Shellmex and the Associated Portland Cement Manufacturing Co. (APCM). where the majority had a working life of two to three times more than with British Railways. Nineteen of the class have been preserved and can be seen on various Heritage lines through-out the country 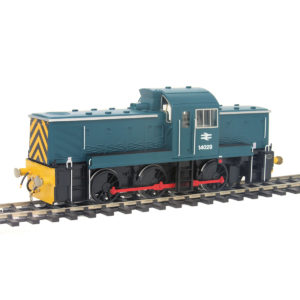 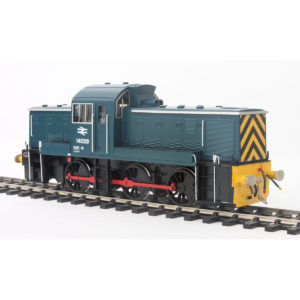 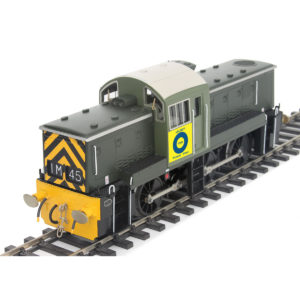 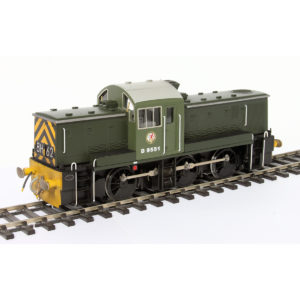 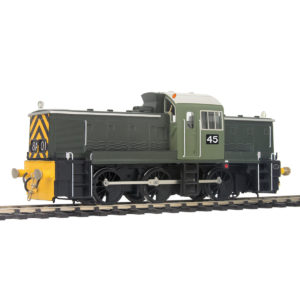 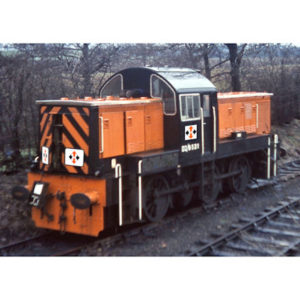